Blackbird In The Press & The Charts

My Fertility Specialist Magazine's forthcoming issue says that Moondance MUST be read by family and friends of those going through the trials of IVF.  'They will be in for a shock.'

Diane Chandler piece about her own IVF experiences in The Sunday Telegraph.

Valentina by S E Lynes is reviewed in The Burnley Express and Lancashire Evening Post.

An artists's view of Paris in the 1960s. Extract from Michael Lawrence's Tripping With Jim Morrison & Other Friends in travel & food blog Will Fly For Food.

Diane Chandler talks to The Chiswick Calendar about winning The People's Book Prize and Meeting the great Frederick Forsyth. 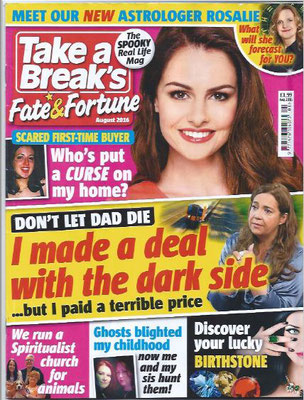 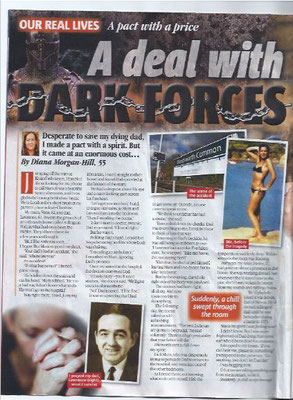 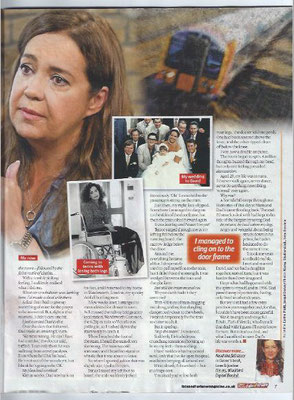 The Newspaper of The Association of Ukranians in Great Britain reports on Diane Chandler's visit to the Kyiv International Book Festival.

US Entertainment site Examiner.com's THE DOORS EXAMINER features the forthcoming Tripping With Jim Morrison & Other Friends by Michael Lawrence. 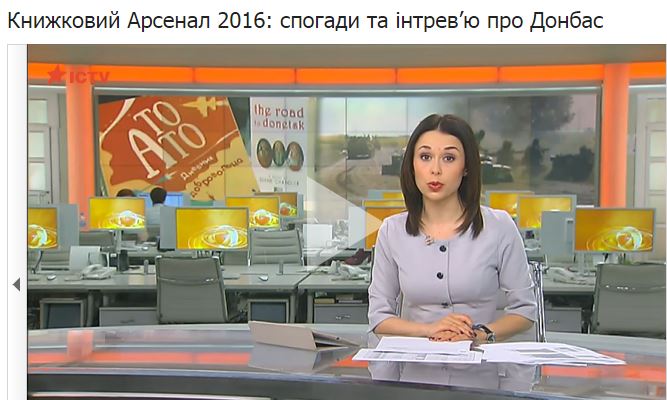 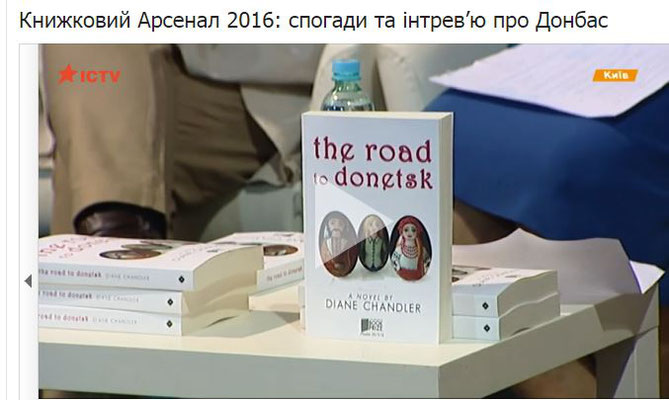 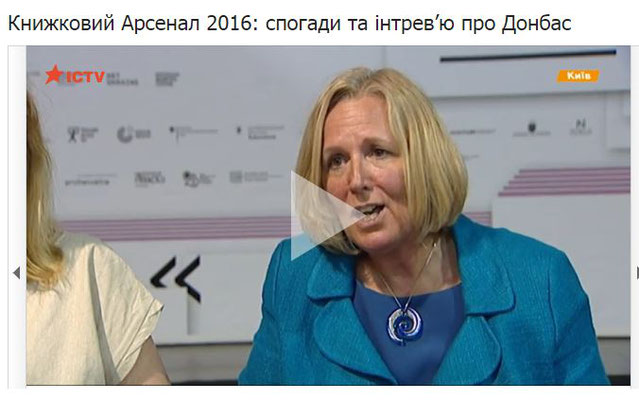 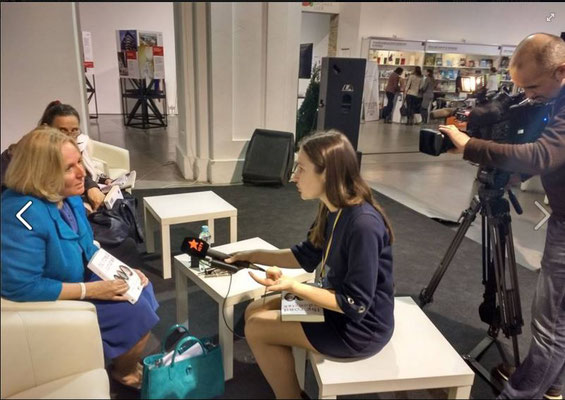 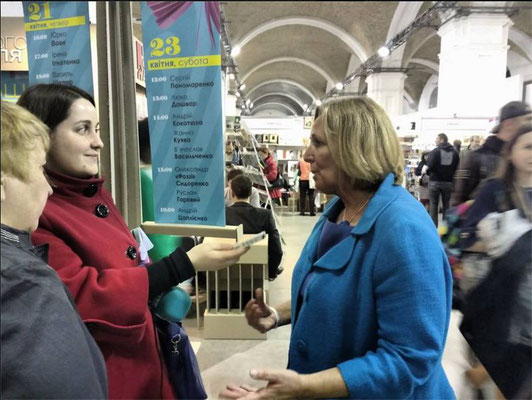 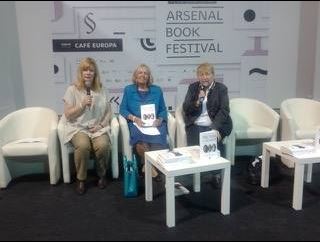 He was THERE!  Michael Lawrence's April 1966 cover article for The LA Free Press - the Hippy Bible - LSD, Like Swift Death.  His memoir of those times, Tripping With Jim Morrison & Other Friends  is published in September 2016. 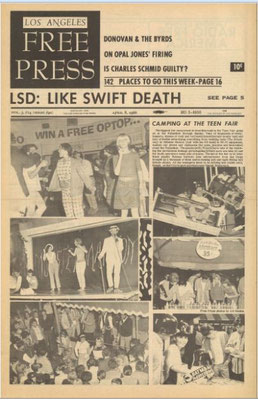 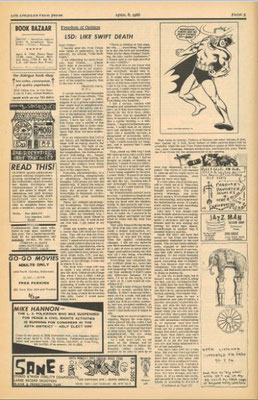 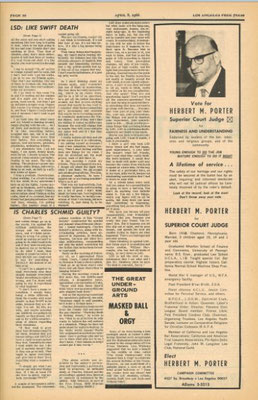 An in-depth interview with Love & Justice author Diana Morgan-Hill will be appearing in the next edition of Living With Disability magazine.

Susie hits Australia! An overall ranking of #21 & #1 in Australia's Biographies & Memoirs for Susie Kelly's I Wish I Could Say I Was Sorry.

Diana Morgan-Hill's Love & Justice enters the US charts for the first time #3 Biographies & Memoirs of Women with an overall top 500 ranking.

And she's back in the UK charts:

The Association of Ukranians In GB on Diane Chandler and The Road To Donetsk.

Listen to the Podcast: RTE Radio 1.

"Ryan, I am listening to that story from your guest, Diana - told so articulately & in such a dignified way, and, oh my God, she has a great sense of humour. The bravery! What an inspiring human being! I wish more for her than she could ever wish for herself, if that is possible."

"Diana’s story took me from horror to upset to smiling and laughing. What a story and what a lady. She's an inspiration."

"A Story of courage, resolve. I wish Diana every good wish!"

"Fantastic interview. Struggling deeply with mental health issues at the moment, questioning my life. Diana's story is inspiring and her humour is outstanding! I'm smiling for the first time in a while."

Tanya Bullock's That Special Someone signing report in Walsall Chronicle

Tanya Bullock's reading from That Special Someone on 25th August at Waterstones, Walsall in Halesowen News.